GM Strike Pushes US Factory Output Down in September

The strike caused a steep decline in auto production amid broader struggles for manufacturers. 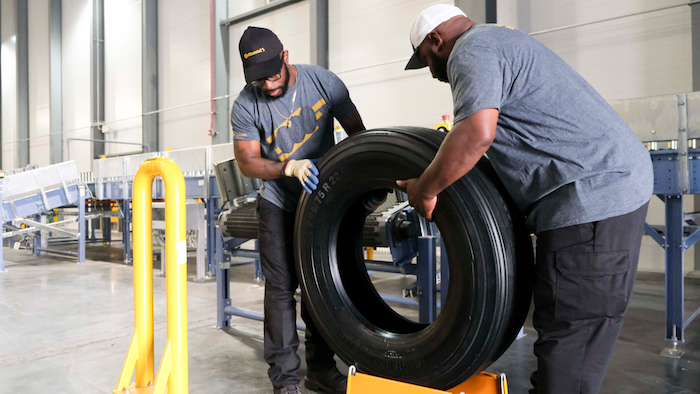 WASHINGTON (AP) — U.S. factory output slumped 0.5% in September, as a strike at General Motors caused a steep decline in auto production amid broader struggles for manufacturers.

The Federal Reserve said Tuesday that manufacturing production has fallen 0.9% over the past 12 months, a reflection of the disruptions and uncertainties caused by the U.S.-China trade war. The figures showed some stability, however, as factory output increased during the recently ended third quarter after having declined for the first six months of the year.

The G.M. strike led to a 4.2% decline last month in the making of autos. The automaker reached a tentative 4-year deal this week with workers who took to the picket lines for a month, so automaking could rebound in November. Excluding autos, factory output slipped a more modest 0.1% in September.

Total industrial production, which includes mining and utilities as well as manufacturing, slipped 0.4% in September.