Staffing levels at three departments failed to keep pace with years of increased activity near the Houston Ship Channel. 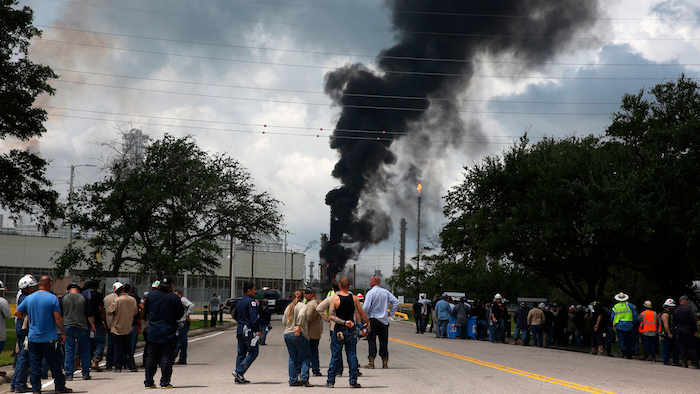 HOUSTON (AP) — Harris County plans to hire additional environmental personnel to better respond to dangerous chemical plant and refinery fires like ones that occurred this year near the Houston Ship Channel.

The fiery chemical-related accidents since March included a July 31 blaze at an Exxon Mobil refinery in Baytown that left more than three dozen people with minor injuries.

A Chronicle investigation found that staffing levels at three county departments have failed to keep pace with years of increased commercial activity along the ship channel.

Officials say the new staff and equipment will support the offices of fire marshal, pollution control and public health.