French authorities are investigating a possible conflict of interest after a former government adviser was named to head GE's operations in the country. 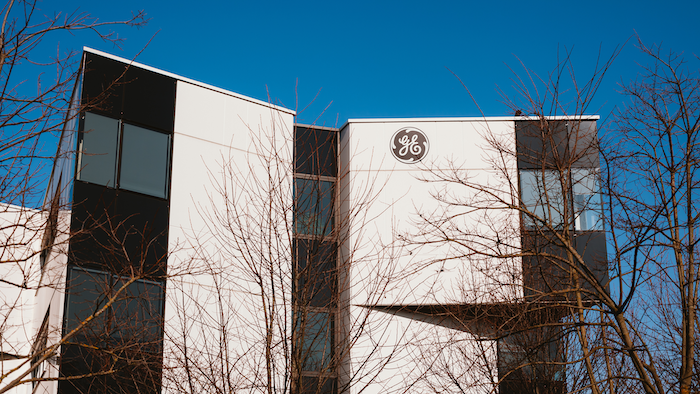 PARIS (AP) — French authorities are investigating a possible conflict of interest after a former government adviser was named to head General Electric's operations in France.

A judicial official said Tuesday the Paris prosecutor's office opened an investigation based on a complaint from environmental party lawmaker Delphine Batho. The official would not elaborate, and was not authorized to be publicly named.

Batho has questioned the legality of Hugh Bailey being named to head GE France. Bailey had previously worked as an adviser to President Emmanuel Macron when Macron was France's economy minister.

GE France employs thousands of people and has come under fire for job cuts despite receiving French government aid.

The company said the accusations are "totally unfounded" and that Bailey's nomination was authorized by a public service ethics commission.