Police said 54-year-old Stephen Bradley pulled out a loaded shotgun and allegedly pointed it at an Intel employee. 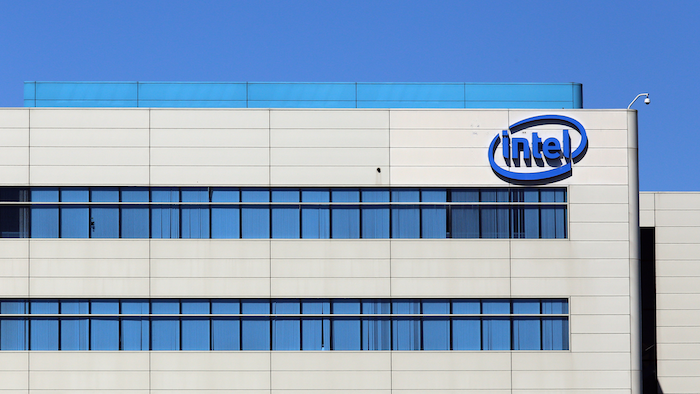 CHANDLER, Ariz. (AP) — A Texas man has been arrested for allegedly firing a gun in the parking lot of a microprocessor manufacturing facility in Chandler.

Chandler police say 54-year-old Stephen Bradley is jailed on suspicion of aggravated assault, endangerment and discharging a firearm within the city limits.

They say Bradley pulled into Intel's parking lot around 3:45 a.m. Thursday after his vehicle ran out of gas.

Police say Bradley got out his vehicle, pulled out a loaded shotgun and allegedly pointed it at an Intel employee.

Bradley allegedly fired off a round in the air and then left the parking lot on foot.

Patrol officers stopped Bradley and he complied with their order to drop the shotgun and he was taken into custody without incident.