The December 2016 collapse in Sioux Falls, S.D., killed a construction worker and trapped a building resident for hours. 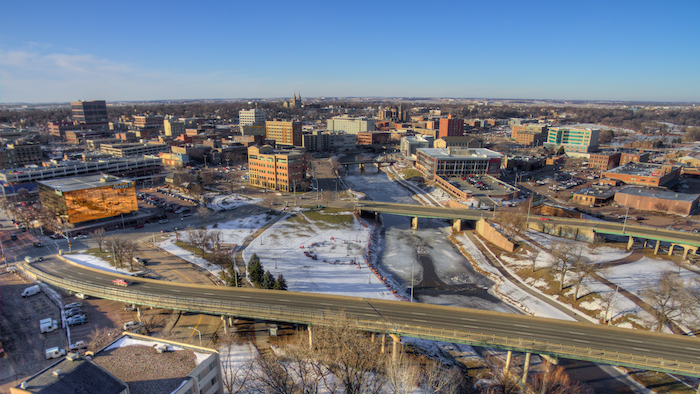 SIOUX FALLS, S.D. (AP) — Insurers for the developer and construction company involved in the fatal collapse of a building in downtown Sioux Falls in 2016 will pay more than $4 million to settle lawsuits filed in the aftermath.

An agreement reached in the U.S. Bankruptcy Court and approved by a judge this week would end most of the litigation resulting from the collapse of the former Copper Lounge building. The Dec. 2, 2016 collapse killed Ethan McMahon, an employee of Hultgren Construction, and trapped an upstairs resident of the building, Emily Fodness, in the rubble for hours.