US-China Talks to Resume in Shanghai 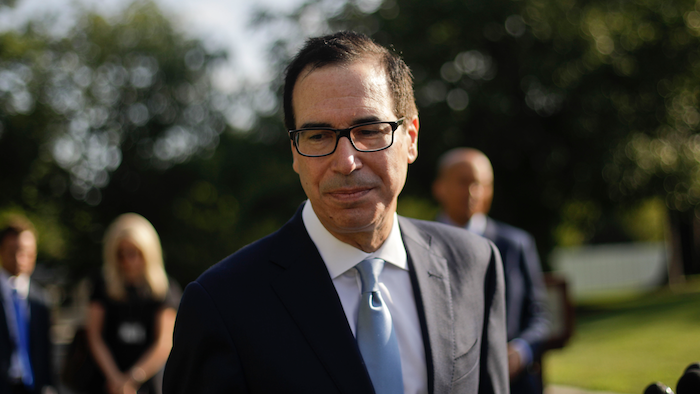 WASHINGTON (AP) — Treasury Secretary Steven Mnuchin is heading back to China next week to further talks aimed at resolving a trade battle between Washington and Beijing.

Mnuchin told reporters at the White House that he's leaving Monday with U.S. Trade Representative Robert Lighthizer and will spend Tuesday and Wednesday meeting with Chinese leaders in Shanghai. He says he expects there will be a few more meetings before any deal is done — the next probably being in Washington.

Mnuchin says he sees it as a good omen that China chose to meet in Shanghai. Shanghai is where the U.S. and China conducted diplomacy aimed at normalizing relations during the Nixon administration.

He says there is a long list of issues to discuss.