The Swiss company will invest up to $39.9 million to upgrade equipment and increase the size of its current Orange County facility. 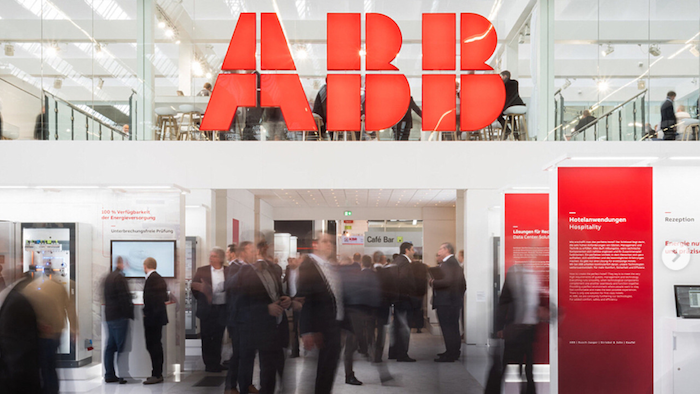 Gov. Roy Cooper's office announced on Wednesday that ABB, whose North American headquarters is in Cary, plans to consolidate its distribution and manufacturing hub in Mebane, about 46 miles (74 kilometers) west of Raleigh. The company will invest up to $39.9 million to upgrade equipment and increase the size of its current Orange County facility.

According to Cooper's office, the company received an incentive package from the state worth $7.6 million. The incentive package was approved at an economic investment committee meeting in Raleigh on Wednesday.