The report from Oxford Economics expects the number of robots deployed worldwide to grow nearly 10-fold over that span. 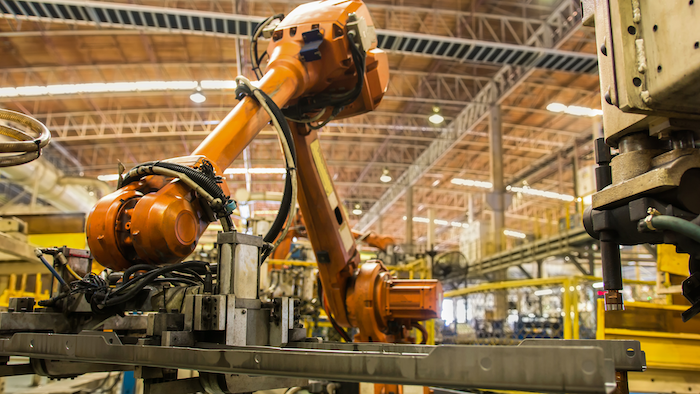 A study released this week projects that industrial robots could displace up to 20 million manufacturing jobs over the next decade-plus.

Research firm Oxford Economics estimated that the number of robots deployed worldwide would climb from more than 2 million currently to 20 million by 2030 — enough to replace 8.5 percent of the global manufacturing workforce. The analysis said that of those estimated 20 million, 14 million robots would be located in China.

But Oxford researchers warned that the acceleration of industrial robot deployments in coming years would have particularly profound implications — especially in already struggling low-income or rural areas.

"Our research shows that the negative effects of robotization are disproportionately felt in the lower-income regions compared with higher-income regions of the same country,” analysts wrote in the report, according to CNN.

The study also highlighted areas particularly vulnerable to changes in manufacturing technology within the seven nations evaluated in the report. In the U.S., analysts suggested Oregon and Indiana, which rely heavily on high-tech industries and steel production, respectively, could be impacted, as could the energy and chemical industries in Texas and Louisiana.