The Rhode Island legislation would also ban any guns that don't have serial numbers or wouldn't show up on a metal detector. 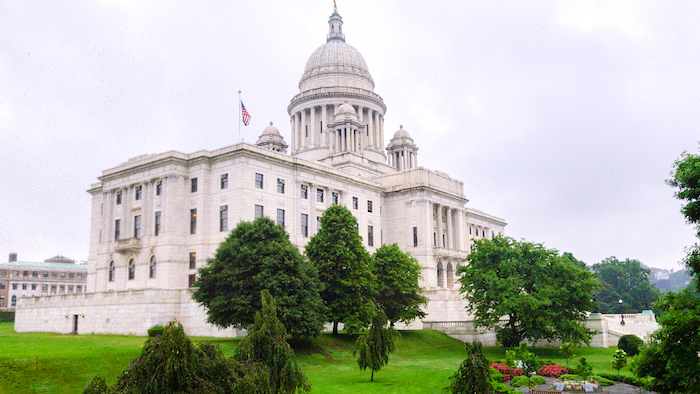 The Rhode Island Senate has approved a bill that would ban 3D-printed plastic guns in the state.

The legislation that cleared the chamber on Wednesday still needs House approval. It would also ban any guns that don't have serial numbers or wouldn't show up on a metal detector.

Violators could face up to 10 years in prison.

The lead sponsor of the bill, Democratic Sen. Cynthia Coyne, of Barrington, has expressed fear that anyone with internet access and a 3D printer might soon be able to make weapons that are undetectable and untraceable.

Nineteen states and the District of Columbia sued the Trump administration last year to dissolve a settlement it reached with Defense Distributed over allowing the Texas-based company to disseminate its designs for making a 3D-printable gun.