Virgin Trains USA had planned to start building the $4 billion dual tracks between Southern California and Las Vegas next year. 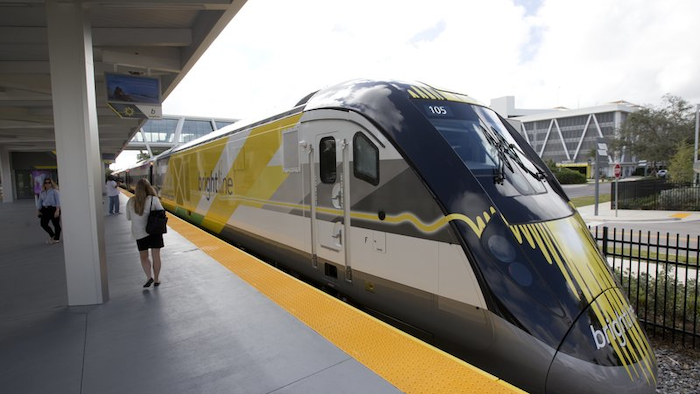 Construction on a high-speed train line between Southern California and Las Vegas will likely be delayed two years after the project failed to secure tax abatements in Nevada, officials said.

The company, formerly named Brightline, was seeking partial abatement of state sales and property taxes, but talks with state lawmakers did not progress far enough to get into specific figures, said Bob O'Malley, the company's vice president of government affairs.

"If we had been able to do something this session, we were ready to start construction in 2020," O'Malley said.

The company plans to pursue tax abatements again in 2021, the next session of the biennial Legislature.

The project is being financed entirely by private investment, so the company is not looking for tax credits or state grants, O'Malley said. It is looking for a similar deal it acquired in Florida, where it built a rail system serving Miami, Fort Lauderdale and West Palm Beach.

"Like Nevada, high-speed rail was an unfulfilled dream in Florida for decades," O'Malley said. "Florida leaders encouraged private investment in high-speed rail, and as a result the state is now reaping the benefits of billions of dollars in privately funded infrastructure, thousands of good-paying jobs, improved mobility for its residents, and positive environmental impacts."