Detroit's Public Lighting Authority sued Leotek Electronics, which made about one-third of the city's new streetlights that were expected to last at least a decade. 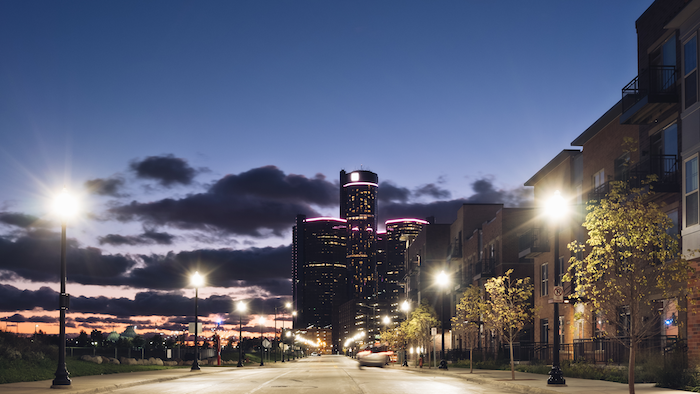 Officials say some of Detroit's new LED streetlights are prematurely dimming and burning out in parts of the city and thousands more could fail.

The Detroit News reports a letter from the Public Lighting Authority's law firm says problems were discovered last fall with units made by San Jose, California-based Leotek Electronics USA that were "charred, burned, or cracked." The lighting authority sued Monday in federal court.

Leotek made about one-third of Detroit's new lights and they were expected to last at least a decade. It acknowledged problems in a letter to the lighting authority, apologized and pledged to work with Detroit to correct problems.

The last of Detroit's 65,000 new LED streetlights were installed in 2016 as part of a $185 million program that was hailed as a success in the city's turnaround efforts.