Ohio electronic cigarette manufacturer Fuma accused the R.J. Reynolds Vapor Company of copying its design for use in Vuse products. 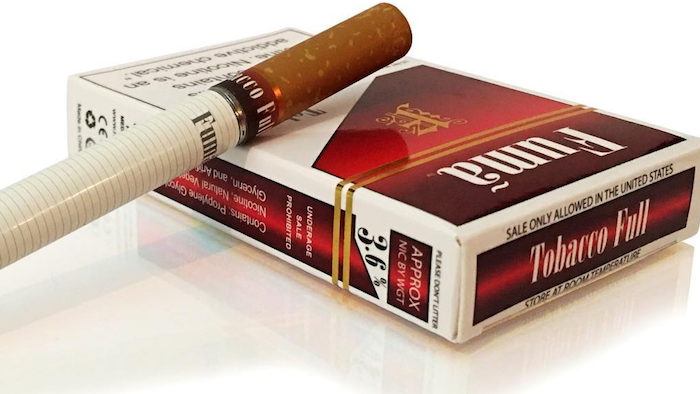 An Ohio manufacturer of electronic cigarettes has accused the R.J. Reynolds Vapor Company of patent infringement.

The Winston-Salem Journal reports that Fuma sued the North Carolina-based subsidiary of Reynolds American in federal court on Wednesday.

The lawsuit says Fuma and Reynolds entered into a confidentiality agreement in 2010 that allowed Reynolds to review Fuma's e-cigarette designs as part of a potential investment or joint venture. Fuma says Reynolds then copied its design for use in Vuse products.

Vuse debuted in 2012 and has become the second highest-selling e-cigarette on the U.S. market. Fuma's patent was awarded in 2017.

Fuma is requesting a permanent injunction against Vuse, as well as damages of an unspecified amount.