A National Endowment for the Humanities grant will fund a Belmont University effort to digitally replicate the acoustics of Nashville's famed Music Row. 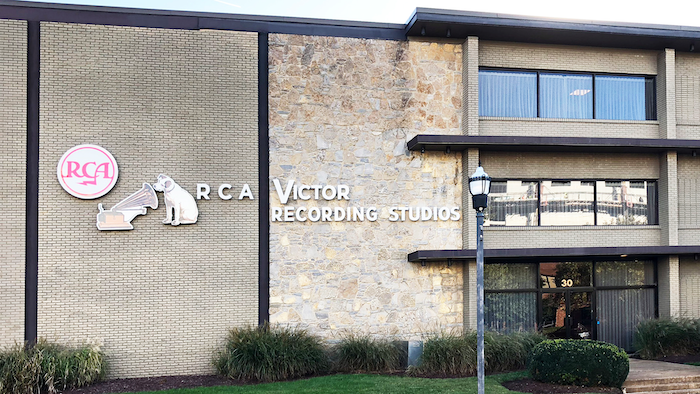 A Belmont professor has received a $350,000 grant from the National Endowment for the Humanities for a study that seeks to digitally replicate the acoustics of historic structures, including Music Row studios.

The university announced the grant Tuesday for Doyuen Ko, an associate professor of audio engineering, in conjunction with his colleague at the Rochester Institute of Technology.

The study will help to establish protocols for preserving the aural heritage of culturally significant sites. The researchers will capture and document the acoustics of three case study locations, including Columbia Studio A and Studio B in Nashville, a 3,000-year-old archaeological site in Peru and a bank in Rochester, New York.

The second step of the study will be creating virtual acoustics using their captured data via digital audio technologies.