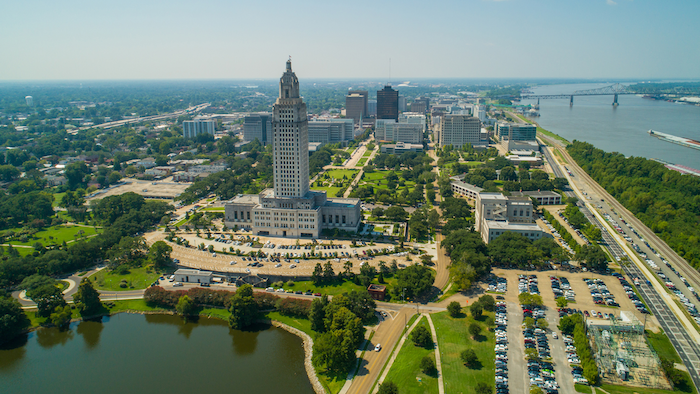 An environmental group has filed a lawsuit against the U.S. Army Corps of Engineers over records related to a planned $9.4 billion plastics plant in rural Louisiana.

The Center for Biological Diversity filed the lawsuit Tuesday in federal district court in Washington, D.C.

The center says it has requested records related to the Clean Water Act permit application for Formosa Plastics Group's plant that is planned for St. James Parish. It says the corps has not fully complied with records requests filed in September and December.

The plant has gained backing from public officials, including Gov. John Bel Edwards. Opponents of the project say it will destroy wetlands and poses other environmental dangers.

The corps has not yet filed its response to the lawsuit.