Appliance Maker Won't Have to Repay Incentives for Closed Factory 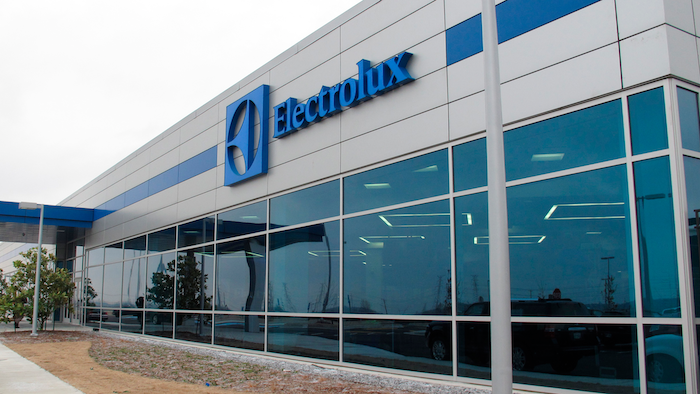 Electrolux committed to create 1,240 jobs in Memphis and last reported 1,100-plus employees in 2017, Harrison said. The company currently employs about 530.

Electrolux's Memphis project received a $97 million grant paid in full and $2.6 million of a $3.1 million training grant, with the rest of that money to remain unpaid, Harrison said. Some of the money paid by the state helped with construction and infrastructure improvements, which could help attract a new tenant, Harrison added.

"We are disappointed to hear that Electrolux will close its Memphis facility in 2020," Harrison said. "TNECD will continue to do everything we can to attract high-quality jobs to Memphis and West Tennessee."

There are no state economic grant incentives for the Springfield project, Harrison said.

Electrolux spokeswoman Eloise Hale said it's too early to say whether the company plans to repay any of the state money. But she said Electrolux officials "intend to meet our obligations."

Republican Gov. Bill Lee called the Electrolux circumstance disappointing, and added that it underscores the importance of clawback provisions for economic incentives.

"The process now for incentives is that if a company does not deliver on what is promised, then there is an ability to retrieve those funds, and I want to make sure that we do that going forward," the Republican governor told reporters Tuesday.

At the time of the deal, workers' unions and some politicians also criticized the tax breaks as too high, especially when the city was managing a tight budget.

The state grants are part of more than $150 million in incentives given to the company for the plant, which opened in 2014 and makes ovens.

Strickland has said that Electrolux's departure will "in no way" affect the city's determination to recruit new companies and jobs to the city.

State Sen. Brian Kelsey, a lawmaker representing parts of Memphis and Shelby County, has said he sent a letter to Gov. Bill Lee expressing his concerns about the plant closing. Kelsey said he thinks the state should join Memphis and the county in recovering public incentives provided to Electrolux.

"This loss for Memphis should prompt careful review of the use of taxpayer dollars for similar incentives in the future," Kelsey said in a statement Friday.