NIST researchers were able to track the components in microelectromechanical systems 100 times faster than their previous measurements. 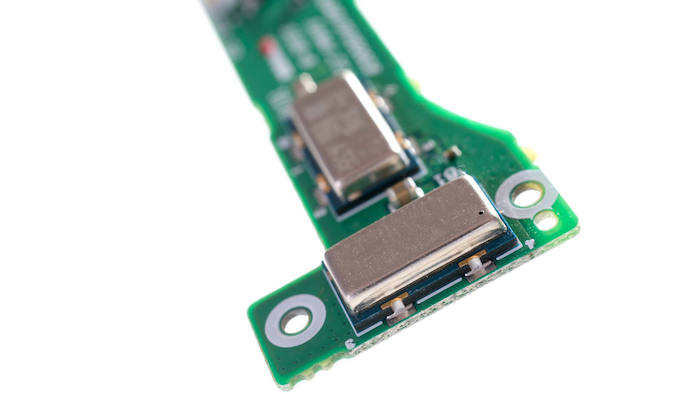 A revised technique developed by federal researchers could improve tracking of the tiny mechanical systems that power the world’s electronic devices.

The National Institute of Standards and Technology for years has measured the movements of microelectromechanical systems, or MEMS, by attaching fluorescent particles to their components and tracking them with microscopes and cameras.

The new process, which used a faster imaging system and larger fluorescent particles, allowed researchers to take those measurements in thousandths of a second, rather than tenths of a second.

By making the measurements effectively 100 times faster, researchers were able to better assess MEMS durability and improve detection of erratic motions that could occur as they break down and fail.

Their test system, for example, found that jostled parts and surface wear could affect their durability.

“If you cannot measure how the components of a MEMS move at the relevant length and time scales, then it is difficult to understand how they work and how to improve them,” the NIST’s Craig Copeland said in a statement.