A report said the Nevada battery factory has created more than 7,000 jobs and an additional 8,200 jobs in other local businesses. 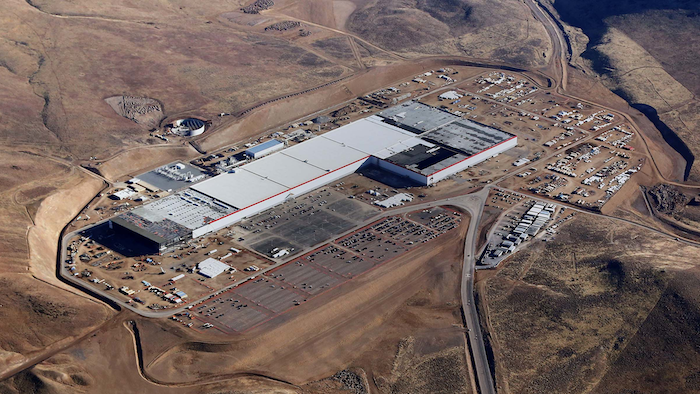 Tesla's battery factory in northern Nevada has created more than 7,000 jobs — 40 percent more than promised — and an additional 8,200 jobs in other local businesses since it opened east of Reno in 2014.

The Governor's Office of Economic Development said in a report Wednesday 7,059 employees were working in the Tesla/Panasonic gigafactory as of June 30 with average hourly wages of $25.78.

The report says the companies have invested $6 billion in the factory that produces high-tech batteries for electric vehicles and home-power supplies.

Gov. Brian Sandoval says the world-class facility has disrupted the automotive and energy industries in just four years. In addition to jobs, he says it has "had an extraordinary effect on perceptions about Nevada."