A sheet of the corrugated nanomaterial is more than 10,000 times as stiff as a solid metal counterpart. 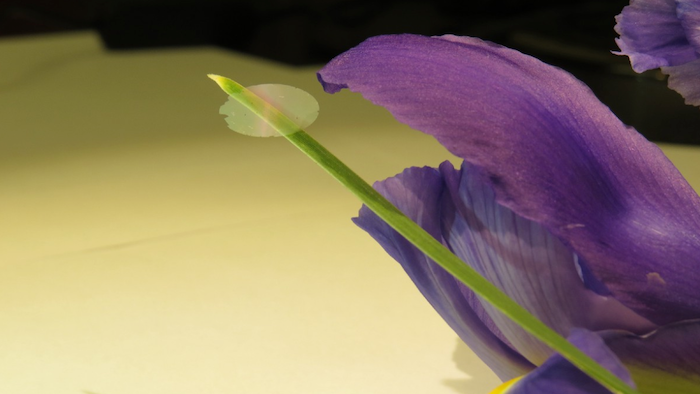 A piece of nanocardboard balancing on an iris leaf.
University of Pennsylvania

Engineers from the University of Pennsylvania this week detailed a newly developed material that offers “unprecedented mechanical properties” with potential applications for high-tech industries.

Researchers named the material “nanocardboard” due to a sandwich-like structure that resembles corrugated paper cardboard. The study, published in the journal Nature Communications, detailed how a film of aluminum oxide can be formed into a mostly hollow plate just tens of microns in height.

Although one square centimeter of the material weighs less than one one-thousandth of a gram, it is 10,000 times as stiff as a solid plate of the same mass.

Those characteristics could be particularly important for industries in which every ounce must be carefully considered, such as aerospace or microrobotics.

“As long as you put something in the center that is particularly good at resisting shear stresses, like a honeycomb, you’re making a good and efficient use of the material,” Penn Mechanical Engineer Prashant Purohit said in a release.

Engineers noted that similar structures occur frequently both in nature and in industry, but reproducing it at the nanometer level proved tricky. Inspired by a nano-scale blood filtration project at Penn’s Singh Center for Nanotechnology, engineers made solid silicon template with channels running through it.

After depositing aluminum oxide over the silicon and cutting it to size, the silicon was etched away to leave only the corrugated aluminum oxide. Subsequent efforts produced a basketweave interior pattern that prevented the formation of wrinkles.

The structure also resulted in additional unique properties. If it is bent in half, for example, it springs back into place, a characteristic that “has no precedent at the macroscale.”

The material’s empty spaces also make it an excellent thermal insulator, and the application of light to the structure creates a temperature change that forces air molecules through it — producing a levitating effect.

The latter feature, in particular, is expected to be the subject of further research. 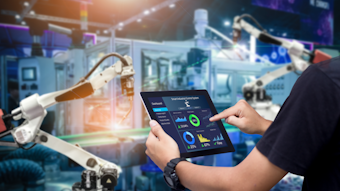 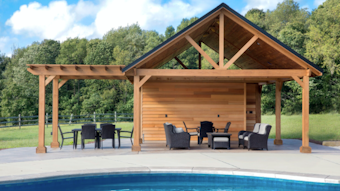