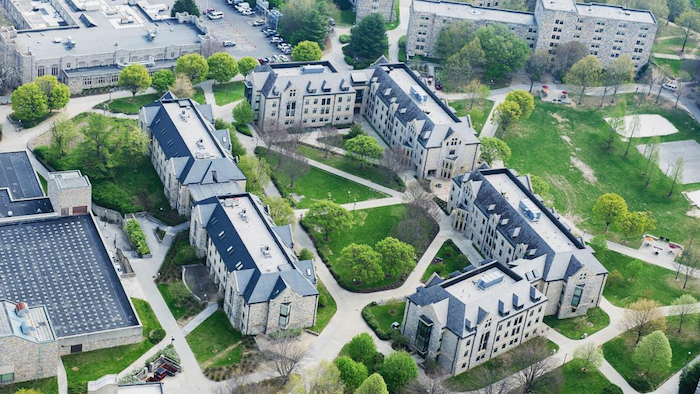 A report by the State Council of Higher Education for Virginia says a record number of science, technology, engineering, math and health degrees were awarded last school year.

The Richmond Times-Dispatch reports the Friday report says public and private colleges in Virginia issued nearly 120,000 graduate and undergraduate degrees and certificates in the 2017-18 school year. That is an increase of roughly 1,000 awards.

The report says STEM-H degrees were roughly 35 percent of all degrees awarded by public institutions and 25 percent of those awarded by private institutions. It says liberal arts and sciences, computer and information services, mechanical engineering and nursing programs have seen the greatest increase in graduates over the last five years. It says psychology, biology and business administration remain the top public school degree programs.