Reports suggested the U.S. trade spat with China could help bring an end to years of heavy spending in the tech sector. 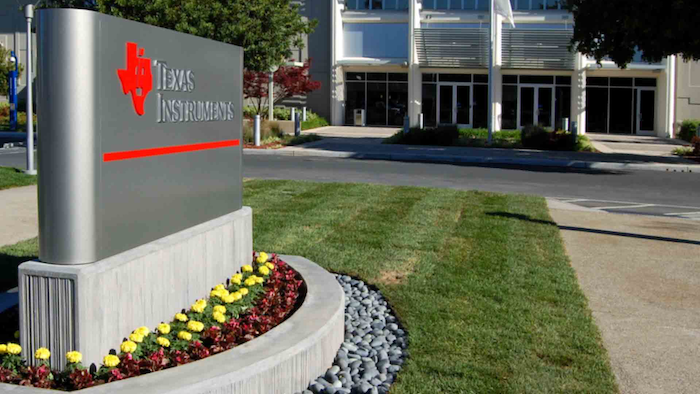 Texas Instruments officials reduced the tech company’s forecast for the end of the year after its latest financial results reflected slowing demand “across most markets.”

The Dallas-based company said its revenue for the third quarter increased by 4 percent compared to the same period last year, but its forecast for the final three months of 2018 reportedly predicted its worst fourth quarter in five years.

The company is considered an important indicator for the chip sector because it helps power electronics ranging from smartphones to cars. Numerous factors could affect industry demand, but Bloomberg reported that analysts feared the initial impact of the ongoing U.S. trade war with China, the world’s largest market for semiconductors.

The swoon in demand, the report added, could signal the end of a spending spree brought on by advances in cloud computing and artificial intelligence.

“We are heading into a softer market,” TI CFO Rafael Lizardi said on a conference call, according to Reuters.

The company reported third-quarter revenue of $4.2 billion and operating profit of $1.9 billion and projected fourth quarter earnings of $1.14 to $1.34 per share. Officials said they don’t know how the trade dispute is affecting electronics demand but noted its products are not directly subject to tariffs.