An ambitious but controversial online safety bill would give regulators wide-ranging powers to crack down on digital and social media companies. 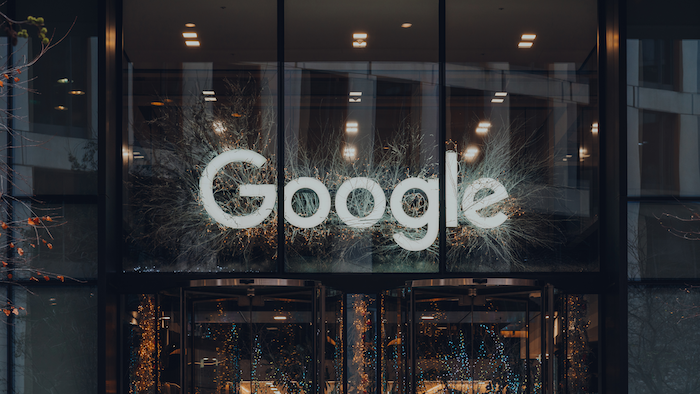 LONDON (AP) — Tech bosses face criminal prosecution if they fail to comply with proposed British rules aimed at ensuring people are safe online, the U.K. government said Thursday as it unveiled the draft legislation in Parliament.

The ambitious but controversial online safety bill would give regulators wide-ranging powers to crack down on digital and social media companies like Google, Facebook, Twitter and TikTok.

Authorities in the United Kingdom are the vanguard of a global movement to rein in the power of tech platforms and make them more responsible for harmful material such as child sex abuse, racist content, bullying, fraud and other harmful material that proliferates on their platforms. Similar efforts are underway in the European Union and United States.

While the internet has transformed people’s lives, “tech firms haven’t been held to account when harm, abuse and criminal behavior have run riot on their platforms,” U.K. Digital Secretary Nadine Dorries said in a statement. “If we fail to act, we risk sacrificing the wellbeing and innocence of countless generations of children to the power of unchecked algorithms.”

The bill faces debate in Parliament, where it could be amended before lawmakers vote to approve it as law.

Tech executives would be criminally liable two months after the law takes force, instead of two years afterward as proposed in the original draft. Companies could be fined up to 10% of their annual global revenue for violations.

There’s also a wider range of criminal offenses that could result in prison sentences of up to two years in the updated draft.

Initially, tech executives faced prison time for failing to quickly provide regulators with accurate information needed to assess whether their companies are complying with the rules.

Now, they would also face it for suppressing, destroying or altering information requested or not cooperating with regulators, who would have the power to enter a tech company’s premises to inspect data and equipment and interview employees.

The government said it would outline categories of harmful but legal material that the biggest online platforms such as Google and Facebook would have to tackle, instead of leaving it up to the “whim of internet executives.”

That’s aimed at addressing concerns of digital activists who worried the law would crimp freedom of speech and expression because companies would be overzealous in removing material that upsets or offends people but isn’t prohibited.