Meta has agreed to delete all the data it "wrongfully collected" during that period. 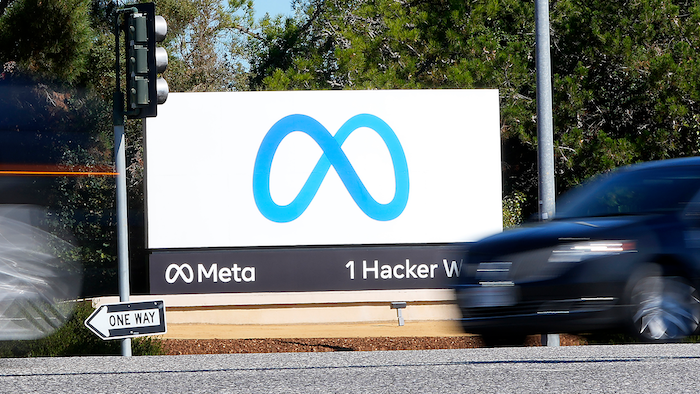 As part of the proposed settlement, which must still be approved by a judge, Meta has agreed to delete all the data it “wrongfully collected” during that period. The company, which posted profits of $39.37 billion in 2021, will also pay $90 million to users who filed a claim, after lawyer fees are deducted.

“Reaching a settlement in this case, which is more than a decade old, is in the best interest of our community and our shareholders and we’re glad to move past this issue,” said Meta spokesperson Drew Pusateri in a statement on Tuesday.

According to the lawsuit, Facebook got people's consent to track them while they were logged in to its platform but promised to stop the tracking once they logged out. But the suit claimed that Facebook continued to track users’ browsing activity even after they had logged off.

The case had been winding its way through lower courts since 2012 and last year the Supreme Court declined to hear it. Back then, missteps over user privacy were among Facebook's biggest troubles. In the years since, though, issues of misinformation, hate speech and threats to democracy have been added to the mix.

Lawyers for the case said the settlement is one of the 10 largest data-privacy settlements in U.S. history. But it is a fraction of Facebook's $650 million settlement of a privacy lawsuit last year. In that case, the lawsuit claimed that Facebook used photo face-tagging and other biometric data without the permission of its users.