The move sent shockwaves through the country's business community. 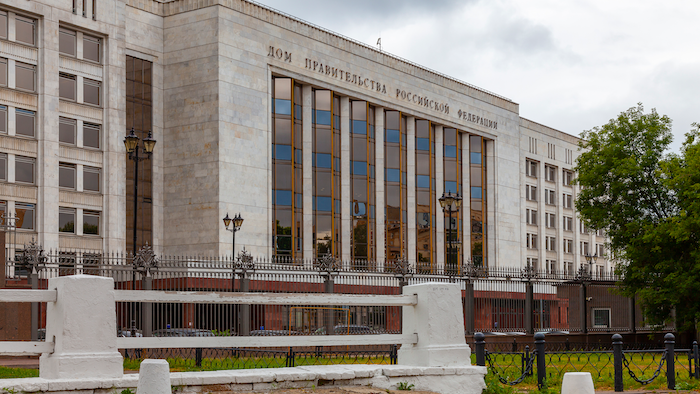 MOSCOW (AP) — Russian authorities have arrested an executive of a top cybersecurity company on the charges of high treason, a move that has sent shock waves through Russia's business community.

A court in Moscow on Wednesday announced a ruling to place Ilya Sachkov, founder and CEO of the Group-IB, one of the leading cybersecurity companies in Russia, in custody for two months pending investigation and trial.

The court didn't offer any details about the case against the executive as the case files have been classified, the Interfax news agency reported — as is typical with treason cases in Russia.

According to Russian media reports, Sachkov was arrested on Tuesday morning and the law enforcement raided the offices of Group-IB in Moscow. The company on Wednesday confirmed that the raid took place.

In a statement Wednesday, Group-IB said the company's employees were “sure” of their boss's innocence and “honest business reputation.” The company refused to comment on the accusations against Sachkov or details of the case, citing ongoing legal proceedings.

Sachkov's arrest on treason charges surprised many. Russia's business ombudsman Boris Titov demanded that investigators “explain themselves,” “given the caliber and the uniqueness of entrepreneur Sachkov for Russia's entire IT industry.”

If the authorities don't explain their case against Sachkov, “a critical blow will be delivered to the sector and its investment appeal," Titov said.

Kremlin spokesman Dmitry Peskov argued Wednesday that Sachkov's case “has nothing to do with (Russia's) business or investment climate,” because “accusations (against him) are not connected to the economy, they are connected to treason.”

Group-IB specializes in combating cyberattacks, online fraud and investigating high-tech cyber crimes. Top Russian banks and companies, including state-run ones, are among the company's clients.

Group-IB helped Russian authorities investigate cyberfraud cases and is also said to be an official partner of the Interpol and Europol.