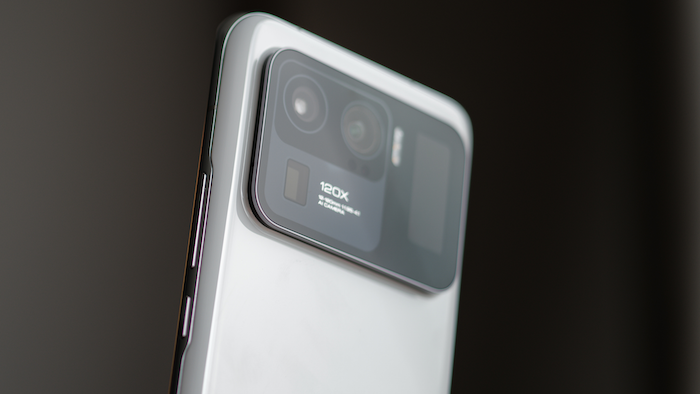 VILNIUS, Lithuania (AP) — Lithuanian cybersecurity authorities are urging the country's governmental agencies to abandon the use of Chinese-made smartphones after an investigation identified security vulnerabilities and censorship concerns with certain devices.

There's also the risk of possible restrictions on freedom of expression with Xiaomi phones, which contain a content-filtering feature for 449 keywords or groups of keywords in Chinese characters. According to the Lithuanian report, apps received updated lists of censored words and phrases and are capable of blocking them.

The phrases include “Free Tibet,” “Voice of America,” “Democratic Movement" and “Long Live Taiwan Independence.” Although the content-filtering feature was disabled and no censorship was performed on the phones the Lithuanian center inspected, the center warned the function could be activated at any time.

A Huawei spokesperson in Lithuania denied the allegations. Xiaomi declined to comment.

The cybersecurity center, which is a Defense Ministry agency, also investigated phones made by another Chinese company, OnePlus, but found no problems.

“We strongly recommend that state and public institutions not use those devices and plan to initiate legislation which regulates acquiring certain devices for the ministries and various state agencies,” Deputy Defense Minister Margiris Abukevicius said Wednesday.

More than 200 public authorities have purchased such phones, and over 4,500 phones are in use, "which, in our opinion, increases the risks,” Abukevicius said. He didn't specify the makes of all the phones.

The center’s investigation, released Tuesday, was done “to ensure the safe use of 5G mobile devices sold in our country and the software they contain,” he said.

Also, ordinary “people should also know what’s inside these phones, about the certain software and consider safety before making their decisions,” the minister said.