The bill is touted as the country's strictest statewide regulation of the technology. 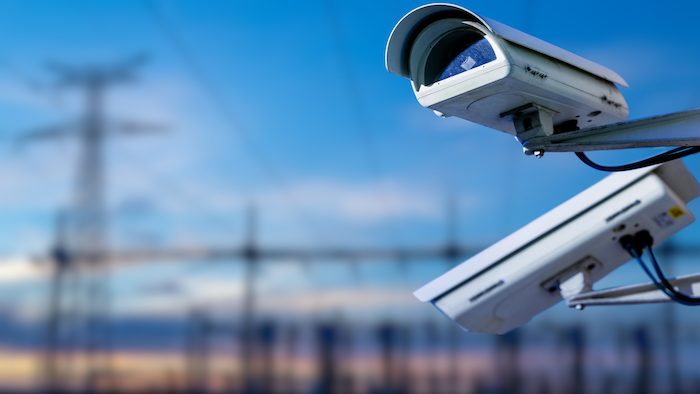 AUGUSTA, Maine (AP) — A bill touted as the country's strictest statewide regulation on the use of facial recognition technology has become law in Maine.

While several states regulate facial recognition as a surveillance tool, the Maine law represents a broad prohibition of the technology at the state, county and municipal government levels, with limited exceptions for law enforcement purposes, officials said.

The ACLU of Maine said it's the strongest statewide facial recognition regulation in the country, and the bill's sponsor, Rep. Grayson Lookner, called it “a huge victory for privacy rights and civil liberties in Maine.”

"I hope that Maine can provide an example to other states that want to rein in the government’s ability to use facial recognition and other invasive biometric technologies,” said Lookner, D-Portland.

The bill became law without the governor’s signature.

Under the law, police may request a facial recognition search from the FBI and Bureau of Motor Vehicles databases if they have probable cause to believe an unidentified person in an image has committed a serious crime. Those requests will be tracked.

The bill also clarifies that a facial recognition match doesn't constitute probable cause to make an arrest. Individuals also may sue if they believe a government agency or official has violated the law.

Other states have bans on specific uses, like in schools or on college campuses.

Washington state enacted statewide regulations earlier this year that focus on facial recognition for ongoing surveillance, persistent tracking and real-time identification, said Jennifer Lee from the ACLU of Washington. But it lacks teeth and doesn't prevent public surveillance, she said.

Weight Loss Device Bolts on to Your Molars 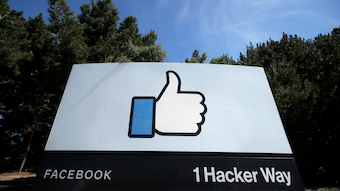 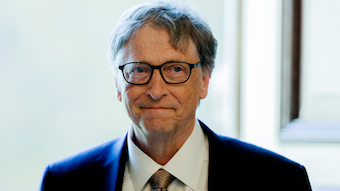 Executives dropped the matter after he told them he would stop.
Oct 19th, 2021 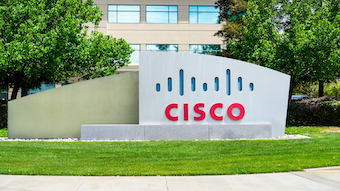 The tech giant plans to open the “talent and collaboration center” next year.
Oct 14th, 2021 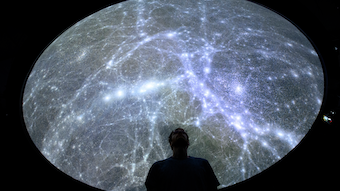 How One Facebook Worker Unfriended the Giant Social Network

The era of the Big Tech whistleblower has most definitely arrived.
Oct 11th, 2021

The company hopes to limit revenue for climate change deniers and stop the spread of misinformation on its platforms.
Oct 8th, 2021

They will also protect whistleblowers who come forward to report those issues.
Oct 7th, 2021

It mostly targeted government agencies and think tanks in the U.S.
Oct 7th, 2021