He acknowledged stealing nearly $776,000 to invest partly in African diamonds. 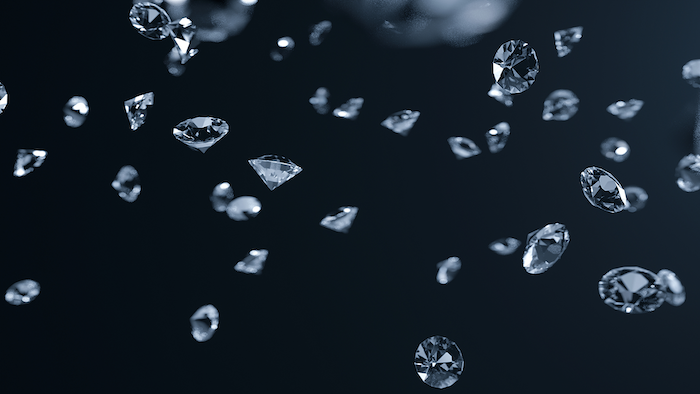 Michael Bartusek pleaded guilty to wire fraud, money laundering and filing a false tax return Thursday, according to the U.S. Attorney’s Office for the Northern District of New York.

Bartusek defrauded New Hartford-based PAR Technology Corporation out of about $776,000 between 2015 and 2016 in a scheme to buy and sell diamonds, the Syracuse Post-Standard reported.

Prosecutors said Bartusek intended to return the money after he turned a profit; however, the investment didn’t work out and he lost the money.

According to prosecutors, Bartusek then attempted to recoup the losses by soliciting investments for Integra Diamonds with false representations.

In addition, Bartusek misrepresented his income in a failed tax return in 2015 that was about $123,000 lower than his actual income. Then in 2016 he underreported his salary by about $46,000.