A privacy group asked authorities in Germany and Spain to examine the legality of Apple's tracking codes. 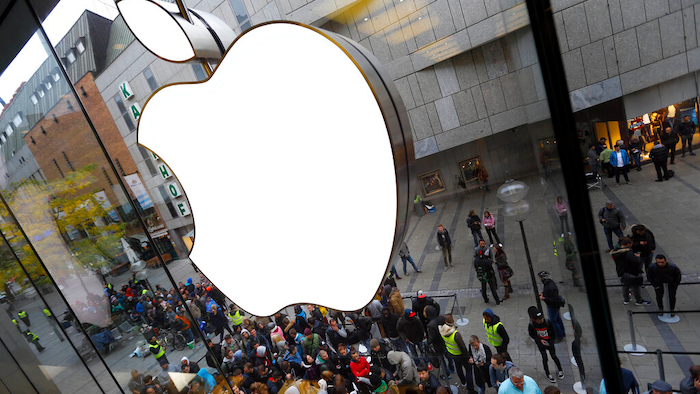 BERLIN (AP) — European privacy activists have filed complaints against Apple over its use of software to track the behavior of iPhone users.

The Vienna-based group NOYB - short for “none of your business” - said Monday that it has asked data protection authorities in Germany and Spain to examine the legality of Apple's tracking codes.

The codes, known as IDFA or Identifier for Advertisers, are similar to the cookies that websites use to store information on user behavior.

NOYB says the iOS operating system creates unique codes for each iPhone that allow Apple and other third parties to “identify users across applications and even connect online and mobile behaviour.”

The group argues that this amounts to tracking without users' knowledge or consent, a practice that is banned under the European Union's electronic privacy rules.

“Tracking is only allowed if users explicitly consent to it,” said Stefano Rossetti, a lawyer for NOYB. The privacy group said it is currently reviewing a similar system used by Google.

Apple declined to immediately respond to a request for comment.

NOYB, founded by privacy activist and lawyer Max Schrems, has filed numerous cases against major tech companies including one against Facebook that recently led the European Union’s top court to strike down an agreement that allows companies to transfer data to the United States over snooping concerns.