Bletchley Park was the home of a vast network of World War II codebreakers. 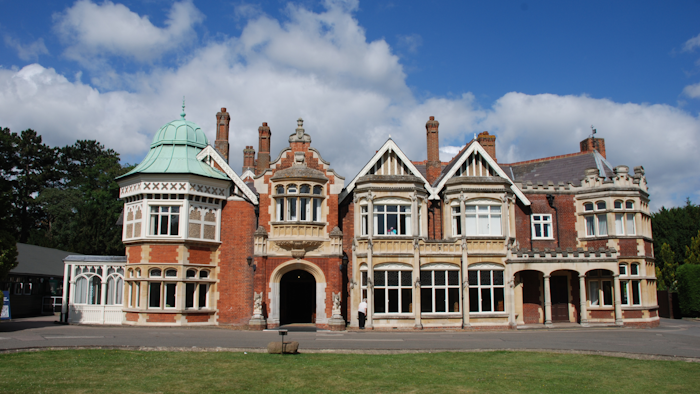 LONDON (AP) — Facebook has made a 1 million-pound ($1.3 million) donation to support Britain’s Bletchley Park, the base of codebreakers during World War II, after the historic site lost almost all of its income amid the coronavirus pandemic.

Facebook said Tuesday that the donation was in recognition of Bletchley Park’s legacy as the “spiritual home of modern computing.”

The Victorian country house was the home of a vast network of WWII codebreakers who helped decipher communications from Nazi Germany and contributed to the Allied victory. After the war the estate was turned into a heritage attraction and museum, and it also ran learning programs around coding.

Steve Hatch, Facebook’s vice president for northern Europe, said the social network’s own work on new technologies — in particular artificial intelligence technology — wouldn’t have been possible without the achievements of pioneering computer scientist Alan Turing and the team at Bletchley Park.

“Our hope is that Bletchley staying open inspires the next generation of engineers,” he said.

Like many other visitor attractions, Bletchley Park has been forced to close its doors since the spring. Facebook said its donation aims to help it weather the crisis by saving some staff from redundancy and preserving its visitor experiences.

The museum, which welcomed hundreds of thousands of visitors each year prior to the pandemic, said it expects a 2 million-pound deficit this year.

Carlo Acutis is already touted as the "patron saint of the internet."
Oct 13th, 2020
Follow Us
Most Recent