Former Wirecard officials are suspected of defrauding investors of some $3.8 billion. 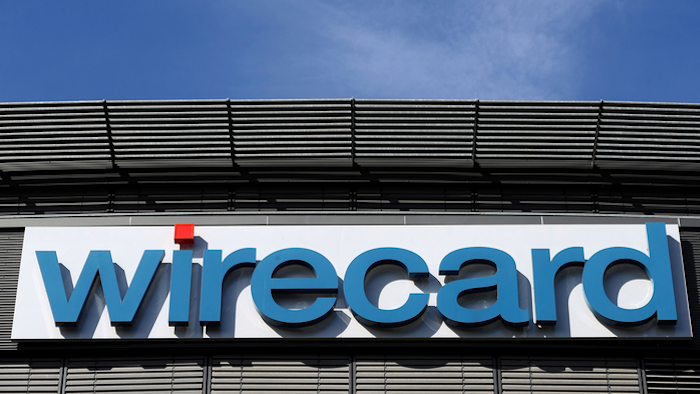 BERLIN (AP) — German opposition parties plan to trigger a parliamentary inquiry into the downfall of bankrupt payment company Wirecard, a development that could be uncomfortable for the government ahead of an election next year.

Green party lawmaker Danyal Bayaz said Tuesday that his party backs an inquiry, news agency dpa reported. His party joined the pro-business Free Democrats and the Left Party in seeking the inquiry, and between them they have enough lawmakers to force one.

One-time tech star Wirecard filed for protection from creditors through insolvency proceedings in June after admitting that 1.9 billion euros ($2.3 billion) that was supposedly held in trust accounts in the Philippines probably did not exist.

Former CEO Markus Braun has been arrested, along with the company’s former chief financial officer and former head of accounting. They are suspected of defrauding investors of some 3.2 billion euros by inflating the company’s balance sheet. Investigators last month issued a wanted notice for former chief operating officer Jan Marsalek.

The scandal has led to questions about the response of Germany's national financial watchdog, about the country's wider ability to oversee companies, and about who in the government knew what and when.

Finance Minister Olaf Scholz — recently nominated as his struggling center-left party's candidate for chancellor in an election expected a year from now — has defended the financial watchdog. Center-right Chancellor Angela Merkel, who lobbied for Wirecard’s entry into the Chinese market during a trip to China a year ago, has said she didn't know about any irregularities at the time.

The far-right party Alternative for Germany also favors a parliamentary inquiry, but other parties shun it and don’t want to rely on its votes.