The decision would be the first involving a U.S. technology company since Europe's strict new privacy law took effect. 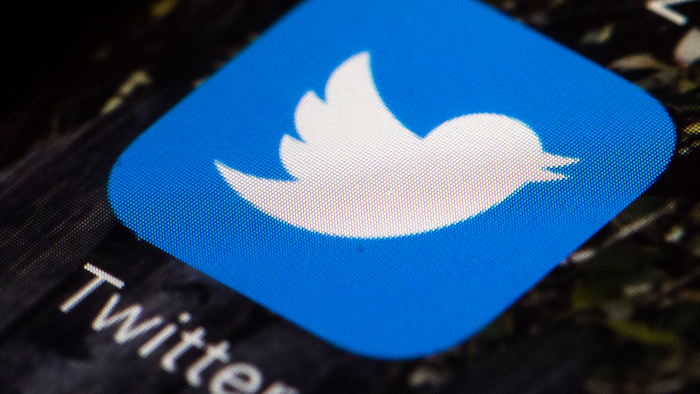 The Irish Data Privacy Commission was expected to issue its decision in the Twitter case, which would be its first involving a U.S. technology company since the new privacy law, known as GDPR, took effect in 2018, allowing for hefty fines.

But it said Thursday that its counterparts in other countries - so-called concerned supervisory authorities - challenged a draft decision it circulated in May.

“A number of objections were raised,” the Irish regulator said in a brief statement. “However, following consultation a number of objections were maintained and the (Irish Data Privacy Commission) has now referred the matter to the European Data Protection Board," the independent body representing the bloc's privacy regulators. It provided no other details. The board has up to two and a half months to come up with a decision.

Under the EU’s General Data Protection Regulation, a single regulator takes the lead role in cross-border data privacy cases as part of a “one-stop shop” system.

But in this system, the main regulator has to share its draft decision with regulators in other EU member states and take their feedback into consideration. The Twitter case could foreshadow more disagreements and delays that Irish authorities may face as they wrap up about two dozen other investigations involving the Silicon Valley giants.

The Twitter case stems from a security breach that affected its Android app users and let anyone view protected tweets over more than four years. The Irish regulator said in a June report it was investigating the company for failure to report the breach within 72 hours.

Under GDPR, companies that don't make such timely disclosures can be fined up to 10 million euros ($12 million) or 2% of a company’s annual revenue, whichever is higher. In 2019 Twitter's revenue reached $3.46 billion, making a potential fine worth up to $69 million.