Smartphones Can Tell When You're Drunk

Researchers were able to detect changes in study participants' gait.

Journal of Studies on Alcohol and Drugs 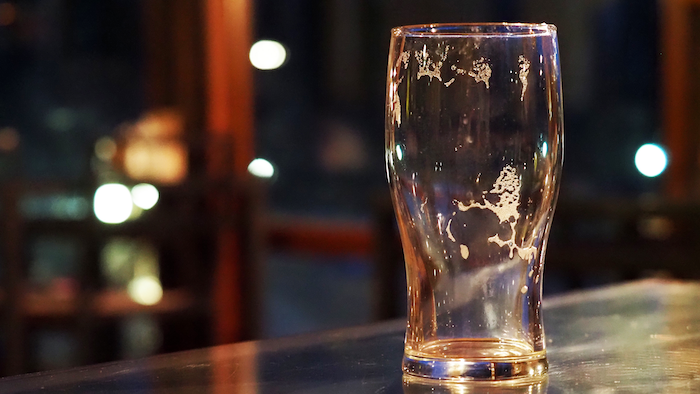 PISCATAWAY, NJ - Your smartphone can tell when you've had too much to drink by detecting changes in the way you walk, according to a new study published in the Journal of Studies on Alcohol and Drugs.

Having real-time information about alcohol intoxication could be important for helping people reduce alcohol consumption, preventing drinking and driving or alerting a sponsor for someone in treatment, according to lead researcher Brian Suffoletto, M.D., who was with the University of Pittsburgh School of Medicine when the research was conducted and is now with Stanford University School of Medicine's Department of Emergency Medicine.

"We have powerful sensors we carry around with us wherever we go," Suffoletto says. "We need to learn how to use them to best serve public health."

But for Suffoletto, this research is much more than academic. "I lost a close friend to a drinking and driving crash in college," he says. "And as an emergency physician, I have taken care of scores of adults with injuries related to acute alcohol intoxication. Because of this, I have dedicated the past 10 years to testing digital interventions to prevent deaths and injury related to excessive alcohol consumption."

For the study, Suffoletto and colleagues recruited 22 adults ages 21 to 43. Volunteers came to a lab and received a mixed drink with enough vodka to produce a breath alcohol concentration of .20 percent. They had one hour to finish the alcohol.

Then hourly for seven hours, participants had their breath alcohol concentration analyzed and performed a walking task. For this task, researchers placed a smartphone on each participant's lower back, secured with an elastic belt. Participants walked a straight line for 10 steps, turned around, and walked back 10 steps.

The smartphones measured acceleration and mediolateral (side to side), vertical (up and down) and anteroposterior (forward and backward) movements while the participants walked.

About 90 percent of the time, the researchers were able to use changes in gait to identify when participants' breath alcohol concentration exceeded .08 percent, the legal limit for driving in the United States.

"This controlled lab study shows that our phones can be useful to identify 'signatures' of functional impairments related to alcohol," Suffoletto says.

Although placing the smartphone on the lower back does not reflect how people carry their cell phones in real life, the research group plans to conduct additional research while people carry phones in their hands and in their pockets.

And although it was a small investigation, the researchers write that this is a "proof-of-concept study" that "provides a foundation for future research on using smartphones to remotely detect alcohol-related impairments."

"In 5 years, I would like to imagine a world in which if people go out with friends and drink at risky levels," Suffoletto says, "they get an alert at the first sign of impairment and are sent strategies to help them stop drinking and protect them from high-risk events like driving, interpersonal violence and unprotected sexual encounters."

Going forward, Suffoletto and his colleagues plan to not only build on this research detecting real-world signatures of alcohol-related impairment but also identify the best communication and behavioral strategies to influence and support individuals during high-risk periods such as intoxication.