Telegram has remained widely used despite a 2018 court order blocking the app. 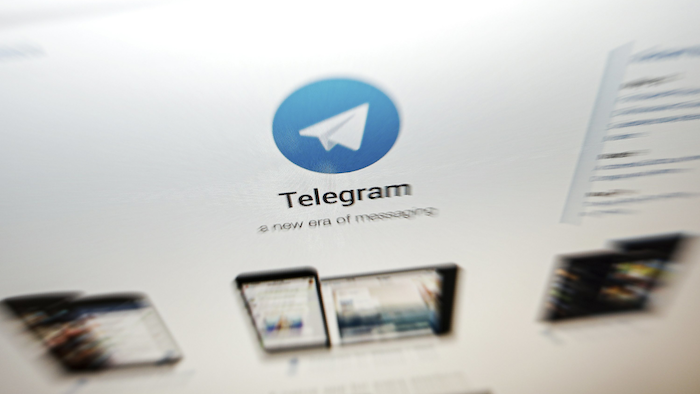 The website of the Telegram messaging app on a computer screen in Beijing, June 13, 2019.
AP Photo/Andy Wong

MOSCOW (AP) — Russia's communications watchdog said Thursday it would lift a ban on the popular messaging app Telegram after two years of unsuccessful attempts to block it.

“As agreed with the Prosecutor General's office, Roskomnadzor withdraws the demand to restrict access to the Telegram messenger,” the agency said in a statement.

In 2018, a court ordered the blocking of Telegram in Russia, siding with authorities who demanded that the app be kept out of the country until it hands over the keys to its data encryption. Officials alleged that Telegram, which was developed by Russian entrepreneur Pavel Durov, has been used by violent extremists.

The company refused to hand over encryption keys, arguing that it would violate users' rights to privacy and would not help weed out terrorists.

After telecommunication providers were instructed to block the app in April 2018, it became briefly unavailable, but was back online within a few hours and has remained widely used ever since. Russian government officials were among the app's active users, and some government agencies kept running their official accounts in Telegram.

This year, coronavirus task forces in many Russian regions have chosen Telegram for their daily updates.

In April, Kremlin spokesman Dmitry Peskov admitted that the app is being widely used despite the ban. “There is a court ruling, and actions to block (the app) were based on it. But you're right, it's true, the situation de facto is different,” Peskov told reporters.

Durov, Telegram's founder, earlier this month urged the authorities to lift the ban and allow its 30 million Russian users “to use the service with more comfort.” Durov said that in recent years the Telergram team has significantly improved its tools for searching for and deleting extremist content without impinging on users' privacy.

The communications watchdog said in a statement Thursday that it appreciated Durov's “readiness to counter terrorism and extremism.”