Data Protection Measure Could End Up on Mich. Ballot 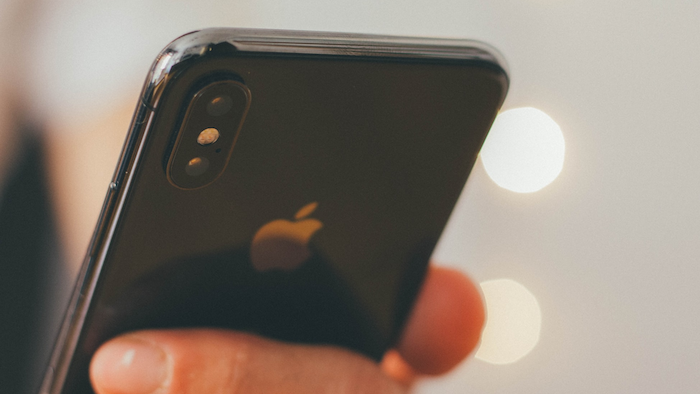 LANSING, Mich (AP) — Electronic data and communication would be safe from unreasonable search and seizure under a proposed constitutional amendment that cleared the Michigan Senate on Thursday.

The measure, which passed unanimously, must still secure at least two-thirds of the vote in the House before it can appear on the ballot in November.

Senate Joint Resolution G would recognize electronic data and communications as private property, subject to the same protections as “person, houses, papers and possessions” that are protected in the state constitution and the Fourth Amendment.

It's time for the law to preserve personal privacy now that smartphones and other technologies are an integral part of daily life, said sponsor Sen. Jim Runestad, a White Lake Republican.

“The failure of our laws to address this new reality is not only a threat to our liberties today. It is a threat to the future liberties of generations to come,” Runestad said. “The Fourth Amendment still matters. We don’t know what technological advances will come next, but one thing is for sure, after 246 years of us Americans, our right to privacy still matters.”

Michigan is not the first state to try to legislate for reasonable cause and a search warrant to obtain electronic data. Minnesota, Missouri, New Hampshire and more have also tried.

Though the U.S. Supreme Court asserts that law enforcement must have reasonable cause to obtain a warrant to search emails and cellphones seized during an arrest, that's not enough, Runestad said during his committee testimony in October.

He mentioned the possibility of third-party companies transferring data such as location and health app information to law enforcement, bypassing the procedure to obtain a warrant.

“Americans shouldn’t be forced to choose between using new technologies and protecting their privacy from authority,” Runestad said. The measure, he said, "will provide more clarity in the law.”