First Woman to Lead German Bluechip Out After 6 Months

SAP co-chief executive Jennifer Morgan will depart the software maker at the end of the month. 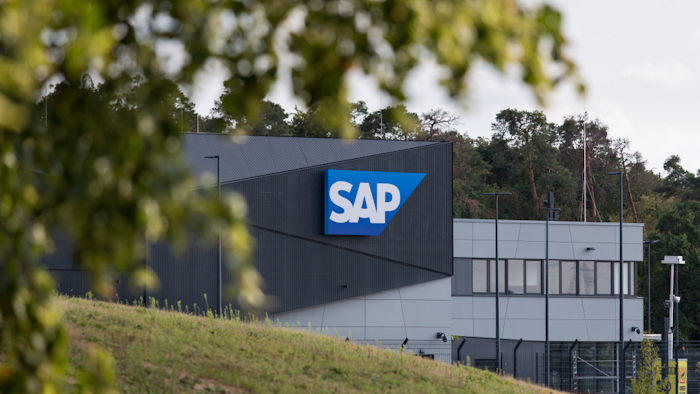 Christian Klein, the other half of the leadership tandem that was appointed in October, will continue as sole CEO, the company said. A statement added that Morgan “mutually agreed with the supervisory board” that she will leave SAP effective April 30.

It pointed to the fallout from the coronavirus crisis as the reason for the decision.

“More than ever, the current environment requires companies to take swift, determined action which is best supported by a very clear leadership structure,” SAP said. “Therefore, the decision to transfer from Co-CEO to sole CEO model was taken earlier than planned to ensure strong, unambiguous steering in times of an unprecedented crisis.”

Morgan joined SAP in 2004 and had been on the company's executive board since 2017.