The contact-tracing technology reportedly won’t work on a significant percentage of the world’s smartphones. 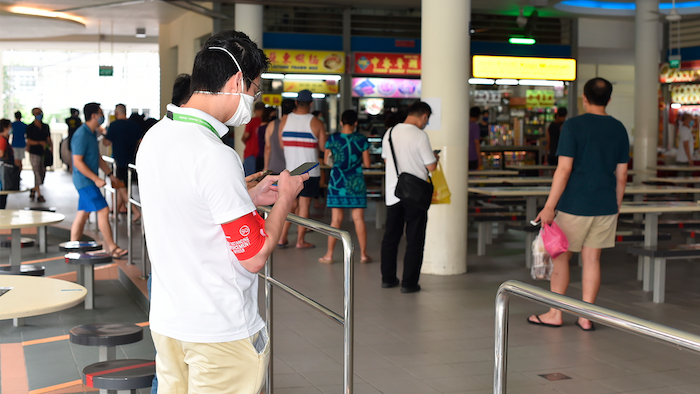 A new app jointly developed by Apple and Google to help track the novel coronavirus reportedly wouldn’t work on a substantial percentage of the world’s smartphones — devices that are disproportionately used by populations vulnerable to COVID-19.

The Financial Times reports that an estimated 2 billion devices would not be able to run the contact-tracing apps, which would be used by public health authorities to notify smartphone users who come into contact with someone who tests positive for the virus.

Most of those devices — some 1.5 billion — are basic phones that run neither Apple’s iOS nor Google’s Android. But even among smartphones that use those companies’ respective operating systems, another 500 million are older phones that lack the necessary software or chips to run the proposed apps.

Apple and Google officials announced their joint effort earlier this month with plans to debut the software in May. The tracking effort would require smartphone users to grant access to their location and health information, and the companies — wary of potential privacy concerns — are building the system utilizing Bluetooth technology, which is more secure than data from GPS or cellular towers.

The report, however, said that many older iPhones and Android devices lack the hardware or software to support tracking through Bluetooth. Analysts also told the publication that the people most likely to use basic or older phones — older and lower-income populations — are also at the most risk amid the pandemic. One industry expert told FT that about two-thirds of adults in the U.K. owned a smartphone that would work with the Apple-Google technology; in India, the percentage drops to about one-third of the population.

Others, meanwhile, were more optimistic about the numbers — and added that the companies needed to weigh security measures to ensure the broadest number of smartphone users would buy in. Counterpoint Research analyst Neil Shah told FT that the work by Google, Apple and government agencies “is a step in the right direction.”

Apple and Google hope to deploy software for public health apps next month before beginning to build the technology directly into their operating systems.