Apple Fined $1.2B for Pricing Agreements 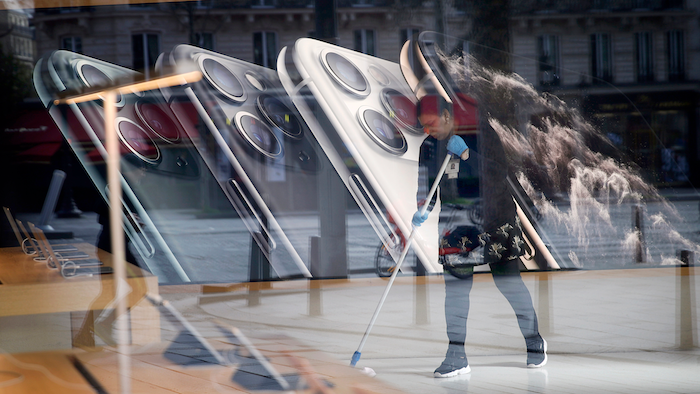 The agency said Apple and top re-sellers agreed to align prices with Apple’s own pricing for its iPads and some other products. The deals did not concern iPhones.

Calling the fine “disheartening,” Apple defended its operations in a statement saying its “investment and innovation supports over 240,000 jobs across the country.”

Apple added that: “It relates to practices from over a decade ago and discards thirty years of legal precedent that all companies in France rely on with an order that will cause chaos for companies across all industries.”

“Apple abusively exploited" distributors’ dependence on the tech giant, the authority wrote, and “prevented competition among different Apple distribution channels.” And that, in turn, hurt consumers.