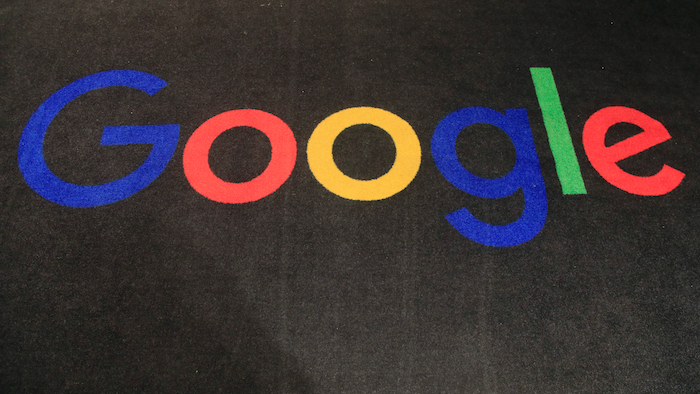 LONDON (AP) — Irish regulators have launched separate inquiries into Google and dating app Tinder over how they process user data, in a new round of regulatory scrutiny aimed at tech companies.

Ireland's Data Protection Commission said Tuesday that it decided to look into how Google handles location data after a number of consumer groups across the European Union filed complaints.

The commission opened an investigation into Google's Irish subsidiary to determine whether the U.S. search giant “has a legal basis for processing the location data of its users” and whether it meets transparency obligations under the EU's strict General Data Protection Regulation, or GDPR.

Google “will cooperate fully with the office of the Data Protection Commission in its inquiry, and continue to work closely with regulators and consumer associations across Europe," the company said in a statement. "In the last year, we have made a number of product changes to improve the level of user transparency and control over location data.”

The regulator is also investigating Tinder after people in Ireland and elsewhere in the EU raised concerns about issues surrounding U.S. parent company Match Group's “ongoing processing of users' personal data" related to Tinder, transparency and compliance with GDPR.

“Transparency and protecting our users' personal data is of utmost importance to us," Match Group said. “We are fully cooperating with the Data Protection Commission, and will continue to abide by GDPR and all applicable laws.”

Ireland's Data Privacy Commission is the lead EU regulator for both companies because their European headquarters are based in Dublin. Under GDPR, regulators can fine companies up to 20 million euros, or 4% of global turnover, whichever is higher, for any breaches as well as require changes to follow the law.

The commission now has a total of 23 inquiries into big U.S. tech companies, which also include Facebook and Twitter. It launched a separate investigation of Google last year over personalized online advertising.