The tech giant alleges that the one-time architect of iPhone and iPad chips planned his startup while on the clock at Apple. 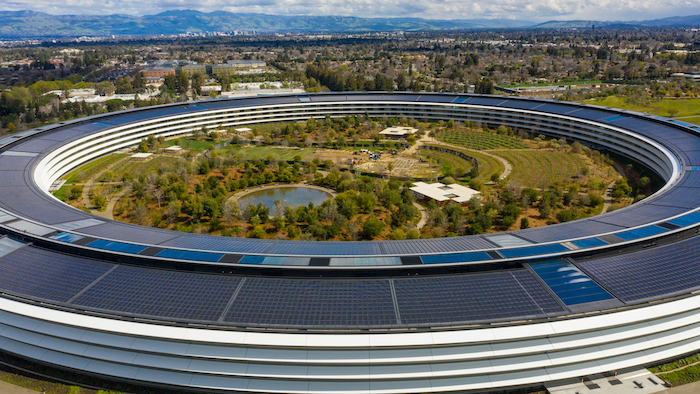 A high-profile dispute between Apple and a former executive who departed to form his own startup heads to a California courtroom this week.

Reuters reports that the tech giant’s lawsuit against Gerard Williams kicked off in Santa Clara County Superior Court on Tuesday. Williams, the former architect of chips for the iPhone and iPad, left the company in early 2019 to establish server chip company Nuvia.

Williams countered that his activities at Apple were permitted under California’s relatively lenient employee mobility standards, and analysts told the publication that proving that Williams’ plans were made “on the clock” could prove difficult amid the often-irregular working hours of Silicon Valley.

Williams also alleged that his former employer read his text messages after Apple presented them as evidence in a court filing.

In a tentative ruling last week, according to Reuters, Judge Mark H. Pierce barred Apple from seeking punitive damages from Williams but allowed the case to continue. He wrote that employees may not prepare to launch a competing business “if the employee does so on their employer’s time and with the employer’s resources.”