About 500 Infosys employees were working in California on company-sponsored B-1 visas rather than H-1B visas from 2006 and 2017, the state said. Aside from paying state taxes, H-1B visas also require employers to pay workers the local prevailing wage and can be challenging to obtain because there are a limited number available each year.

The settlement "shows that attempting to evade California law doesn’t pay,” Becerra said in a statement.

The company said the settlement avoids the time and expense of litigation and notes that Infosys strongly disputes the allegations and admits no wrongdoing.

The company has annual revenue of $11 billion, and Becerra said the settlement covers California's losses.

A whistleblower who brought the allegations to the attention of state officials will receive 15% of the settlement under state law. 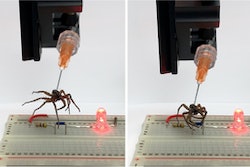 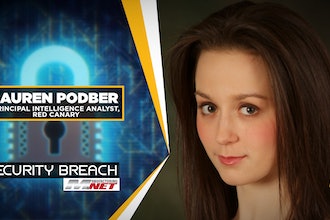