The social network is under increased pressure to loosen its grip on users' data. 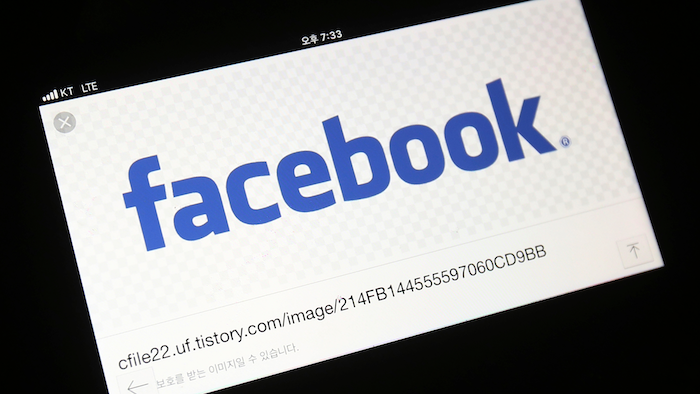 In this March 21, 2018, file photo, the Facebook logo is seen on a smartphone in Ilsan, South Korea.
AP Photo/Ahn Young-joon

LONDON (AP) — Facebook started testing a tool on Monday that lets users move their images more easily to other online services, as it faces pressure from regulators to loosen its grip on data.

The social network’s new tool will allow people to transfer their photos and videos directly to competing platforms, starting with Google Photos.

The company said it will first be available to people in Ireland and will be refined based on user feedback.

The tool will then be rolled out worldwide in the first half of 2020.

U.S. and European regulators have been examining Facebook’s control of personal data such as images as they look into whether the tech giant’s dominance is stifling competition and limiting choice for consumers. Facebook CEO Mark Zuckerberg has reacted by calling for new rules to address “data portability” and other issues.

Facebook said that as it worked on a new set of data portability tools, it had discussions with policymakers, regulators, and academics in the U.K., Germany, Brazil and Singapore to learn about which data should be portable and how to protect privacy.

The company is developing products that “take into account the feedback we’ve received and will help drive data portability policies forward by giving people and experts a tool to assess,” Steve Satterfield, director of privacy and public policy, said in a blog post.