David Dorsett, the co-founder of VIRAL Artificial Intelligence, pleaded guilty to two counts of making extortionate threats via the internet. 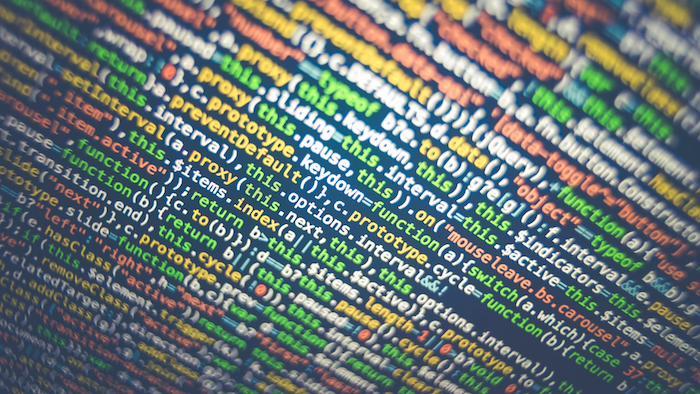 Dorsett sent an email barrage to Leagle.com and Ripoffreport.com demanding they remove the information and threatening to target advertisers.

Prosecutors say Dorsett billed Pistotnik for sending the threats and Pistotnik paid him the same day.