Prosecutors said the scheme was set up to search for U.S. scientists and engineers that could benefit China. 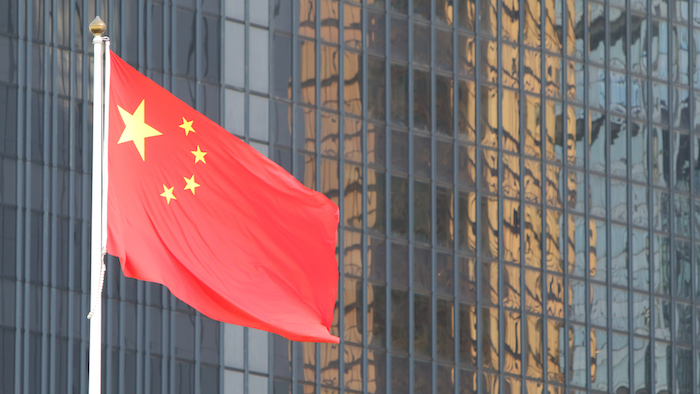 WASHINGTON (AP) — A Chinese government employee was arrested Monday after the Justice Department linked him to a visa fraud scheme intended to help others enter the United States to recruit research talent.

Zhongsan Liu, 57, was charged in federal court in Manhattan with one count of conspiracy to commit visa fraud.

Prosecutors say Liu conspired to get visas for Chinese government employees under the pretense that they were research scholars, when their actual goal was to search for U.S. scientific talent that could be used to China's benefit.

"We welcome foreign students and researchers, including from China, but we do not welcome visa fraud - especially on behalf of a government," Assistant Attorney General John Demers, the Justice Department's top national security official, said in a statement. "We will continue to confront Chinese government attempts to subvert American law to advance its own interests in diverting U.S. research and know-how to China."

Officials allege the fraud occurred between 2017 and this year as Liu led the New York office of China Association for International Exchange of Personnel. That office recruits scientists, academics, engineers and other experts to work in China. The Justice Department says that organization is part of the Chinese government.

The visas that Liu is accused of scoring for government employees are research scholar visas that allow foreign nationals to study at American universities, museums, libraries or other institutions.

A criminal complaint says one of the people Liu is accused of helping told the U.S. government that she would use her visa to study at a university when her actual purpose was full-time talent recruitment work. Prosecutors say in order to keep up the false appearance, Liu directed the person to report to the university upon her arrival in the United States and to periodically visit there.

It wasn't immediately clear if Liu, of Fort Lee, New Jersey, had a lawyer.