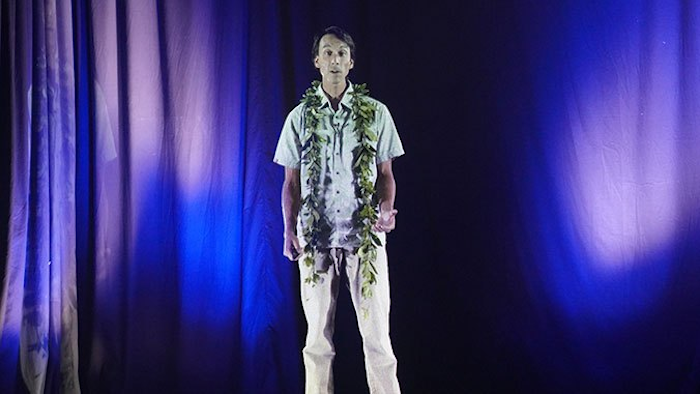 HONOLULU (AP) — A lecture at the University of Hawaii has been simultaneously broadcast in a classroom in American Samoa using a hologram.

The researcher was lecturing about his study of water contamination in American Samoa.

Officials say the lecture was the first use of what the community college in Pago Pago calls a HoloCampus.

Officials say the two island institutions hope to expand the program, the first of its kind in the Pacific region.