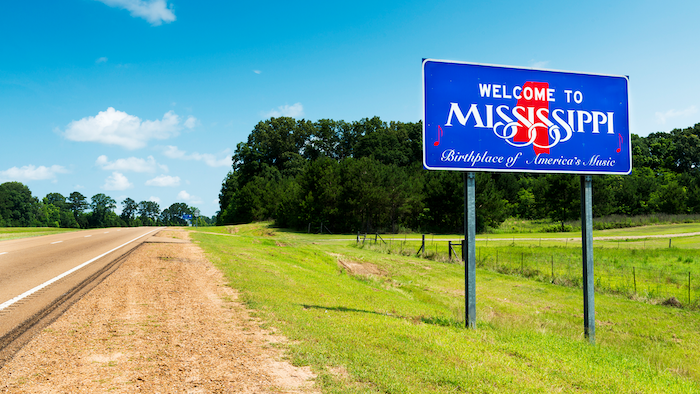 Tallahatchie Valley says a contractor will start stringing fiber-optic cable next month and that build-out should take about four years. Tallahatchie Valley Board Chairman Will Hays said the cooperative began evaluating needs and determining the feasibility of offering services immediately after the law passed.

"The overwhelming response from our members confirmed our studies and we are moving forward," Hays said in a statement.

Tallahatchie Valley said it will spend $60 million overall, including $23 million on the project's first phase, financed by a mix of loans and grants.

Tombigbee said it will spend $95 million on its internet system.

Some cooperatives are seeking federal grants to pay for part of the work.

Lawmakers were responding to complaints that current providers weren't serving rural areas, leaving residents to rely on slow connections through phones, satellites, or trips to libraries and restaurants.

"Broadband is not a luxury — it's a necessity of the 21st century," said Tombigbee board member Steve Holland, also a Democratic state representative from Plantersville.

Questions had remained about whether cooperatives would decide the business made financial sense to enter. They're barred from using electric revenues to subsidize internet business, and can't force electric customers to use the service.

"In the 1930s, Tombigbee and Tallahatchie electric power associations brought the modern technology of that day, electricity, to the rural people of their areas," Presley said in a statement. "In these past two days, they are embarking on doing the same for today's technology, broadband internet service. These actions today will be a turning point in the lives of rural Mississippians."

Tallahatchie Valley said it will own and maintain fiber-optic cables as part of its electrical grid infrastructure, while not-for-profit subsidiary TVI Fiber will offer service to customers. The cooperative said more than 380 miles (610 kilometers) of fiber-optic cable has been ordered for the first phase.