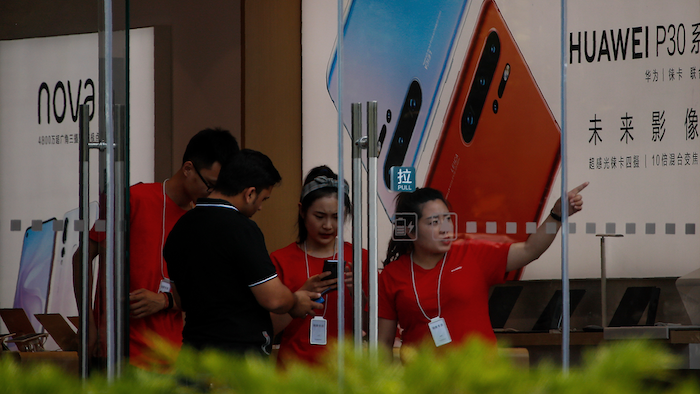 Ralph Goodale said Canada needs more information from the United States about the nature of the potential security threat posed by the state-owned company. The election is Oct. 21.

Goodale commented after Canada and its Five Eyes intelligence allies wrapped up a meeting Tuesday that began with divisions over whether to let Huawei supply the equipment for the 5G system. The United States and Australia have banned Huawei, citing concerns it is an organ of Chinese military intelligence — a charge the company denies.

The issue arises as Canada and China are locked in a political dispute. China's imprisonment of two Canadians is being seen as retaliation for the Royal Canadian Mounted Police's decision to arrest Huawei senior executive Meng Wanzhou on a U.S. extradition warrant.