A feature on the Apple Watch's Walkie Talkie app could have allowed someone to listen through another person's iPhone. 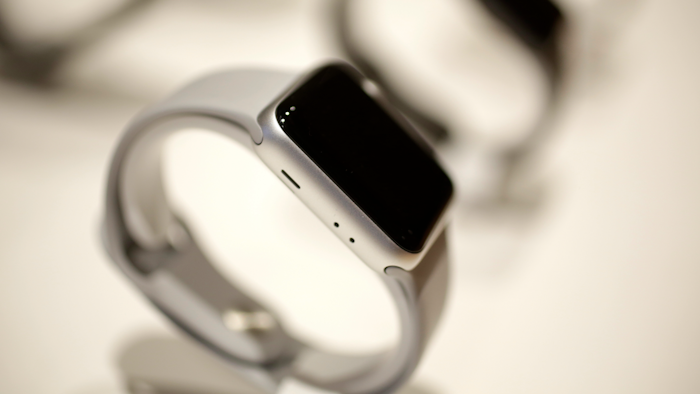 In this March 27, 2018, file photo, an Apple Watch sits on display during an Apple event at their main store in Chicago.
AP Photo/Charles Rex Arbogast, File

The company said Friday it has temporarily disabled a feature that could have allowed someone to listen through another person's iPhone without that person's consent.

Apple says it's not easy to exploit the bug to spy on a customer and there's no evidence anyone has done so.

The company says it plans to fix the problem quickly.

Apple pledged earlier this year to respond more quickly to people who report vulnerabilities after a 14-year-old boy in Arizona discovered a serious FaceTime group-chatting bug that went unaddressed for more than a week. Apple later rewarded the teenager for his sleuthing.