City officials say the system is designed to keep "banned people" out of government buildings. 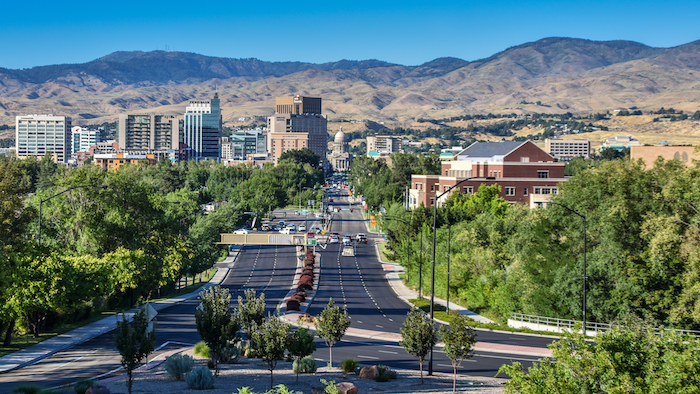 Mayor David Bieter's spokesman Mike Journee says the city will spend $52,000 to install the technology at Boise City Hall and City Hall West in an effort to identify people who enter either building in violation of legal no-contact or no-trespassing orders. The program will send an alert to security staffers if someone who appears to match the description of a banned person enters the building, Journee said.

"We recognized that it's important for our employees to feel safe at their jobs, and given the high-profile nature of City Hall and some of the decisions that are made here, we felt it was important to invest in their safety and their security going forward and this part of that effort," Journee said.

No one is currently banned from City Hall, though a managing partner of an NBA developmental league team was temporarily banned last year after he swore at and tapped an urban renewal official on the forehead during a heated city council meeting.

At least two U.S. cities have banned facial recognition technology over concerns that that the real-time surveillance technology could be misused or that it could violate civil rights. Journee said the facial data collected by Boise's system will not be stored and will not be connected to any police database or criminal records.

The technology will be used as soon as the city can pull together regulations governing its use, likely by the end of 2019, he said.

Meridian, Idaho-based company CompuNet won the $31,000 contract to provide the facial recognition software. It's expected to cost an additional $21,000 for the city's information technology office to build the server that will operate the software.