House Speaker Robert DeLeo is assuring visitors to the Massachusetts Statehouse they're not being subjected to facial recognition technology. 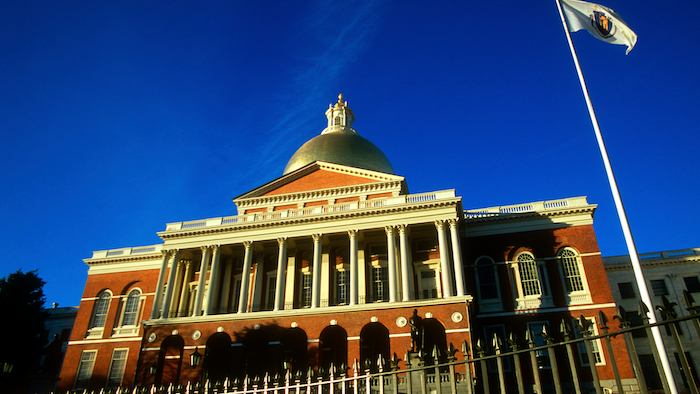 House Speaker Robert DeLeo is assuring visitors to the Massachusetts Statehouse they're not being subjected to facial recognition.

In a written statement, the Winthrop Democrat says: "There is no such technology used at the State House."

The comment was part of a longer statement DeLeo's office sent out late Thursday in response to students who had gathered at the Statehouse for several days to protest higher education costs.

One of the protesters said he was told by an unnamed official that the Statehouse uses facial recognition to match the faces of people who walk through public entrances with law enforcement databases.

DeLeo denies the use of facial recognition at the Statehouse.

The Statehouse has been ramping up security, recently adding additional security cameras throughout the building.