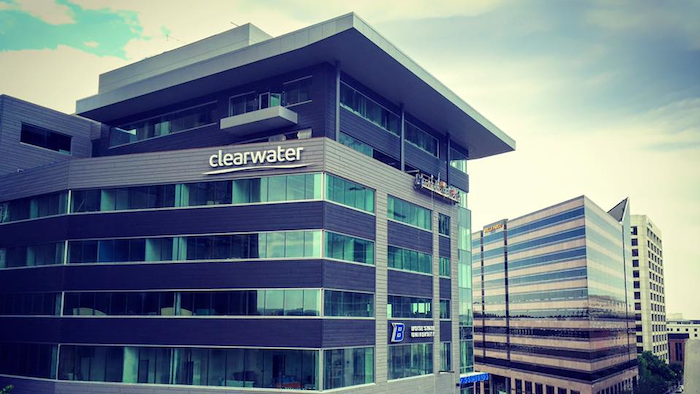 A Boise-based software company has been ordered to pay SS&C Technologies Holdings Inc. $44 million in damages in a lawsuit over trade secrets.

Officials with Clearwater Analytics did not immediately respond to a request for comment from The Associated Press.

The lawsuit, brought by the Connecticut-based financial software company SS&C in 2015, alleged that Clearwater Analytics hired two former SS&C employees and that the employees made copies of SS&C's confidential product and customer documents before making the switch, with the intent to use them at their new job.

Clearwater Analytics denied any wrongdoing in the case, but last week a jury in Cook County, Illinois sided with SS&C and ordered the Idaho company to pay damages.

Nearly two-thirds of poll respondents say their social media activity is not very or not at all secure.
Sep 16th, 2021

The fine would be one of the country's biggest antitrust penalties ever.
Sep 14th, 2021

The app, created by allies of the jailed opposition leader, aims to promote his Smart Voting strategy.
Sep 3rd, 2021
Follow Us
Most Recent