IBM Announces $2B Investment in AI

As part of the expansion in New York state, the tech company will create a center for AI computer chip research and development in Albany. 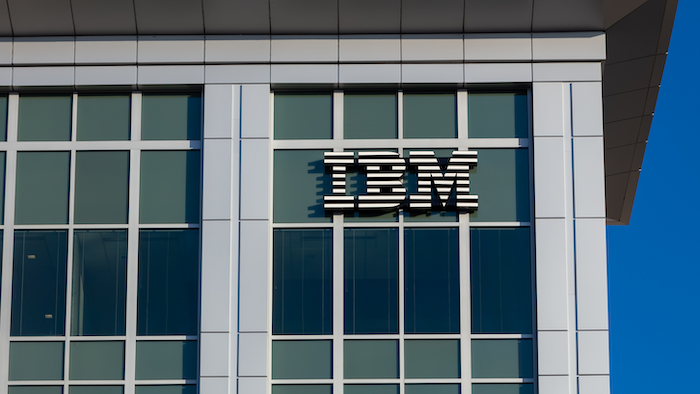 The Westchester County-based company says that as part of the investment, it will create a center for AI computer chip research and development at the SUNY Polytechnic Institute's campus in Albany.

To support the expansion, New York has agreed to contribute $300 million for the purchase and installation of equipment for the work. In addition, IBM and the state will together invest $55 million to fund artificial intelligence research across the State University of New York system.

The deal was announced Thursday by company executives and Gov. Andrew Cuomo. The Democrat says the expansion would put New York on the cutting edge of artificial intelligence research.